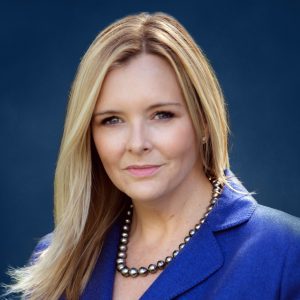 Pennsylvania drivers are used to road work. It can be easy to take construction zones for granted and zip through orange barrel-and-cone mazes without care.

And, recklessness in a work zone can cost you. In PA, speeding fines are doubled in construction zones. If you cause a serious injury in a work zone, you face a $5,000 fine and a six-month license suspension. […]

The Most Dangerous Jobs in America, 2016 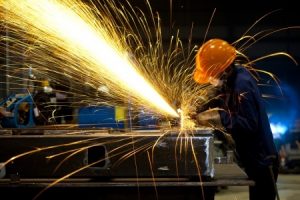 Last month, CareerCast released the 2016 list of the most hazardous jobs in America.

Not surprisingly, construction tops this year’s list again. In physically demanding industries like construction, injuries are not uncommon.

Precarious Situations: Why Ladders Cause So Many Injuries Do you use a ladder at your job? Whether it is just once in a while or as part of your everyday job duties, one mistake can result in a serious fall.

Falls are among the most common types of work-related injuries, and many of these occur on step ladders, expansion ladders, straight ladders, and combination ladders. Approximately 90,000 people are treated in the emergency room for ladder-related falls each year, and almost 1,000 of those falls are fatal. Even if you are comfortable getting up on a ladder as part of your job, accidents can happen to anyone.

Jobs with the Highest Risk for Falls

Not surprisingly, the occupations most at risk for a fall from a ladder include roofers, painters, electricians, construction workers, service and repair technicians, and other skilled trades that require physical labor, climbing, and lifting. However, […] 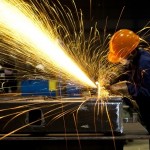 Do you have more than one job?

Approximately 14 million Americans do. According to a recent study by the Liberty Mutual Research Institute, people who hold more than one job are at an increased risk for workplace injuries. The LMRI study, published in the American Journal of Public Health, found that working multiple jobs increases the risk of injury (both at work and not at work) by 27%.

The researchers looked at 15 years of data from the National Health Interview Survey conducted by the Census Bureau and compared information on  American adults who held multiple jobs and those who only held one. They discovered that the 14 million people working more than one job were 27% more likely to suffer an injury.

There are a few reasons for this increase in risk. […]