She is widely recognized as an impassioned advocate and tenacious courtroom lawyer, and has been named a Pennsylvania Super Lawyer for 2022. Since 2018, Caroline has been listed among the Best Lawyers in America for Personal Injury Litigation-Plaintiffs and Workers’ Compensation Law-Claimants for Northeastern Pennsylvania. She was also honored to be named to the lists of Top 25 Women Trial Lawyers in PA, and Multi-Million Dollar Advocates. She was named as one of the Top 25 Medical Malpractice Trial Lawyers in Pennsylvania by the Medical Malpractice Trial Lawyers Association.

Caroline’s father, the late Robert W. Munley, instilled her commitment to fighting for justice for all and inspired Caroline to become a lawyer. In addition to her major car and truck accident case victories, Caroline works tirelessly to better the local communities of northeast Pennsylvania. She serves as a board member for the Everhart Museum in Scranton, Pennsylvania, and sits on the Capital Campaign Committee for the Women’s Resource Center of Northeastern Pennsylvania. She is also a frequent contributor to the Scranton Times-Tribune on issues of community safety. Caroline and her husband Edward Mullin are proud parents of two daughters. 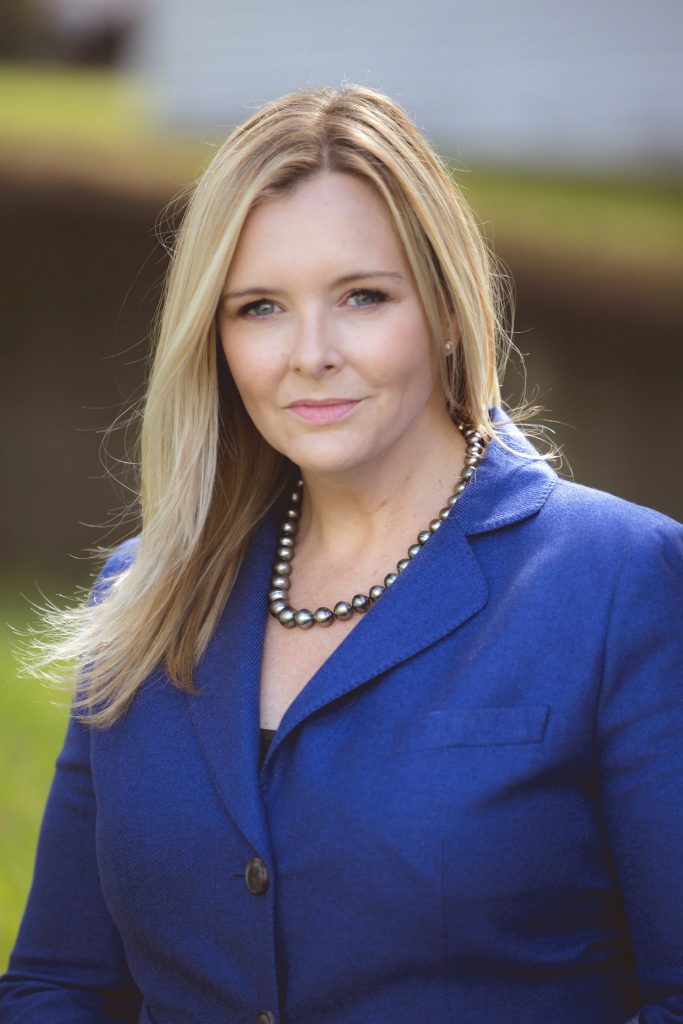 University of Scranton
Bachelor of Arts, 1997

United States District Court for the Eastern District of Pennsylvania 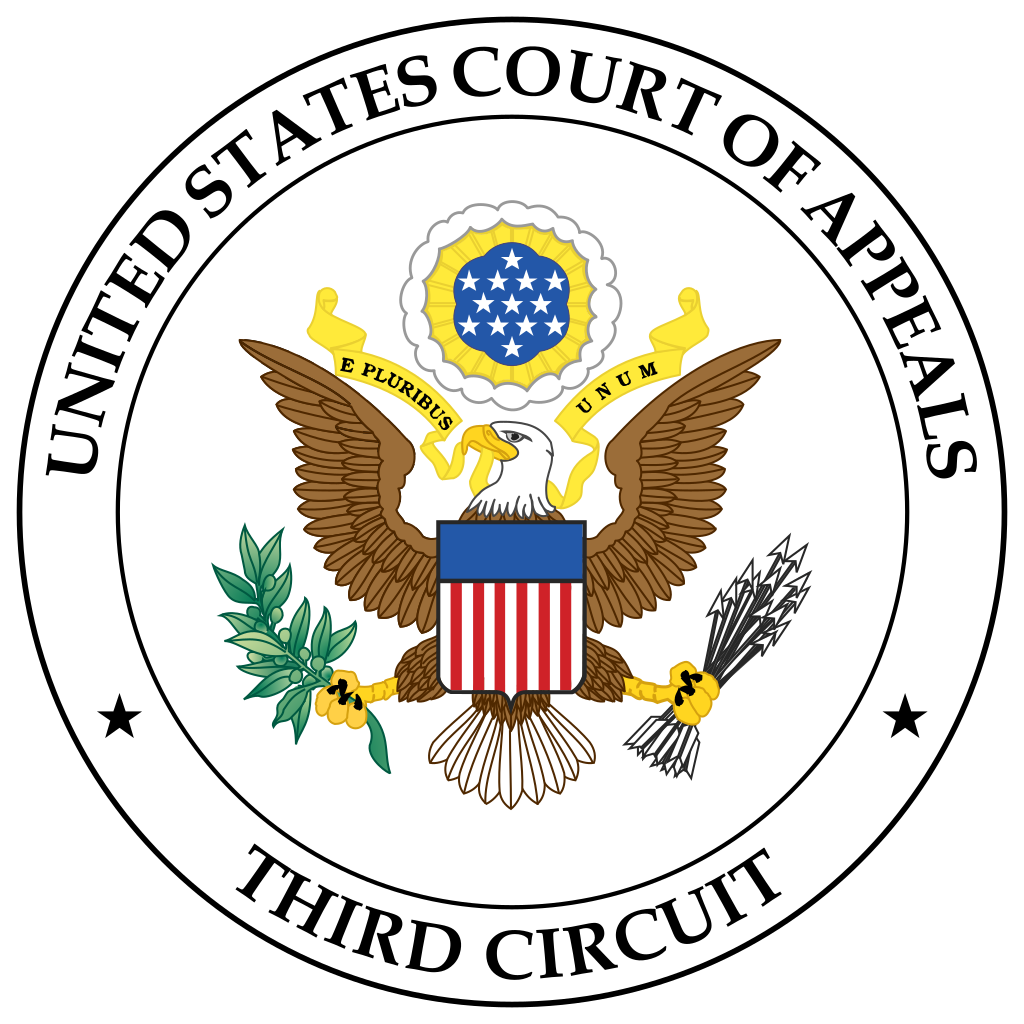 United States Court of Appeals for the Third Circuit

Publications and Other Achievements

About 5 months ago, I had injured my back after lifting a heavy box at work. My employer refused to submit my claim even though the doctor had said the injury was caused by the action. I turned to Caroline Munley for help and I’m glad that I did. She walked me through filing my claim and helped me get the money to pay for my medical bills. I don’t know where I would be without her. Thank you, Ms. Munley!
Lisa, a Workers’ Compensation Client

Without Caroline Munley, I’m not sure where I would be. After cutting off the tip of my finger at my construction job, I was worried that my career would be at risk. But Ms. Munley reassured me that filing a workers comp claim doesn’t mean I would lose my job. She was with me every step of the way and helped me get back on my feet again. Now I’m back on the job and it’s all thanks to her help!
Maggie, a Workers’ Compensation Client

My car accident last year kept me out of work for over a month. I was afraid of losing my job, the medical bills were piling up and the insurance company would not return my calls. I made the right decision after calling Caroline Munley. She fought the insurance company and helped me get back on my feet. I wholeheartedly endorse her.
Personal Injury Client